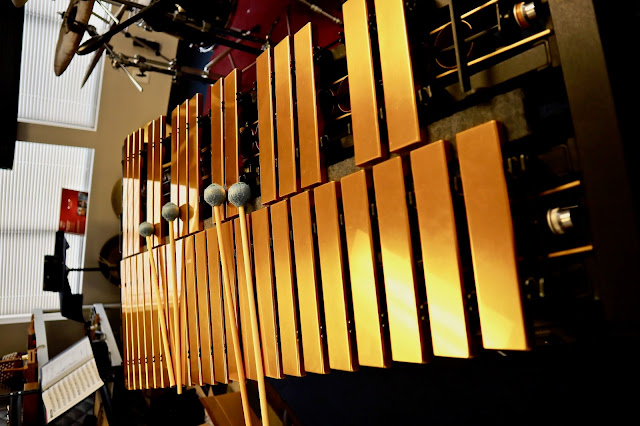 This is a basic blues in Bb. Nothing fancy although I would argue that in giving it a voice I stretch out quite a bit on the vibraphone. Even so I'll always be a classically trained player and former drum corps fanatic so playing clean (even while playing dirty) is important to me. Musically it has everything to do with communication. I always want to push my ideas through in a clear and concise way. Dirty is good but I want to be clear about the fact that it's dirty. On and on we go in the labyrinth that is my mind.

I learned something important in making this song. It hits at something that's been dogging my composition for awhile. At first I couldn't get it to happen. I then put on a drum shuffle loop and it really grounded me. I often use loops as tools. I both make my own and sometimes even use the Logic loops. I realize that for many of my colleagues this is taboo but I disagree. Many artists across styles and genres use pre-made loops. Subjectively, they are extremely helpful tools for a variety of reasons. First, they help to hold my time accountable when I'm playing solo. It's like having a drummer playing with me. Second, they can serve as a filler and/or placeholder when I'm writing larger works. I suppose one could argue that would null my creativity in being influenced by what's "already" there but each project has a unique purpose and having an anchor is not always such a bad thing. Finally, they can help to galvanize my personal balance in the mix. It's hard for me to have perspective on what I would want solo but when I have something to play against everything becomes a lot easier (sometimes). I also tried several camera angles with this. Continuing to experiment and learn Final Cut Pro X. It's always fun and with each new project I'm learning more. This was no exception.

Finally the meaning. Everything all of us do these days is influenced by the struggle for equality and love. In that sense the head of the tune Pound The Ground is definitely a metaphor although there is nothing inherently sad in its actual sound and execution. Good people want their voices to be heard. I empathize with all of them. I share in their frustration. Like many of the things I've been writing lately "So Much Hate Too Much Hate" and  "Sad World - Fight Another Day" the message speaks for itself. I hope that together as human beings we can heal. I hope that America can heal.

Popular posts from this blog 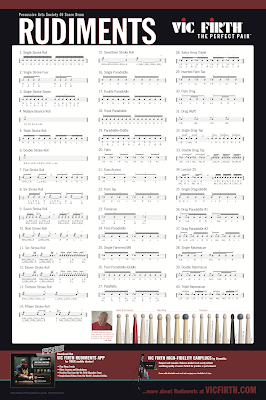 The vast majority of students will find their primary musical activities taking place at home this summer. If you are having trouble feeling inspired and/or motivated, here is a quick list of suggestions for summer projects. This list is definitely drums and percussion oriented although many of the general concepts here can certainly be applied to other instruments. We will explore these concepts much further in my class on Thursday, June 25th at 4pm EST. The class will be posted on YouTube. 1) Brush up on fundamentals - Rudiments and Scales!!! 2) Learn new drum set styles Use this Vic Firth/Tommy Igoe Groove Essentials Poster to get started. Expand outward into "Groove Essentials" by Tommy Igoe. https://vicfirth.zildjian.com/education/groove-essentials.html 3) Continue your work in Stick Control by George Lawrence Stone or work out of any book in the Simon Boyar Drum School suggested library: Accents and Rebounds by George Lawrence Stone Syncopation by Te
Read more 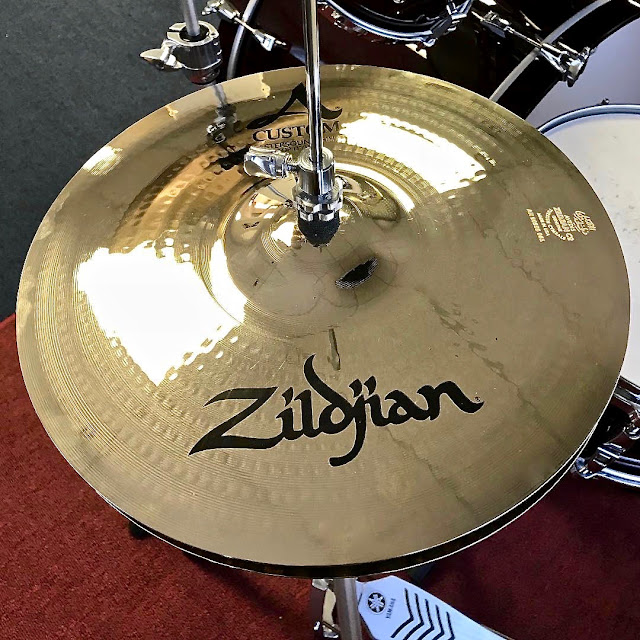 Listen to Shellacked HERE A substantial part of my career has been lived out as a mallet player but at my core I'm a drummer. It's how I got started and basically what got me interested in music. For years I didn't even know how to read in treble clef and some of my most important mentors worked with me prior to my even touching any of the mallet instruments. Due to the playing opportunities available growing up. I began studying classical music and it wasn't until then that I really picked up and pursued mallets. This culminated with my attending Juilliard Pre-College in high school and ultimately The Juilliard School itself in college. Although upon graduation I continued working in the classical music world both as a soloist and a section percussionist, in many ways I shifted back to my roots. It didn't happen all at once. It happened in phases but today I don't even view myself as a mallet centric musician. However, I don't really think of myself as
Read more